Andrew Cloer
Andrew Cloer is a commercial photographer from the Triad Area of North Carolina and a graduate from Randolph Community College. He specializes in music, sports, and lifestyle photography. For all inquires please contact andrewcloer@yahoo.com

It's all about the eyes. 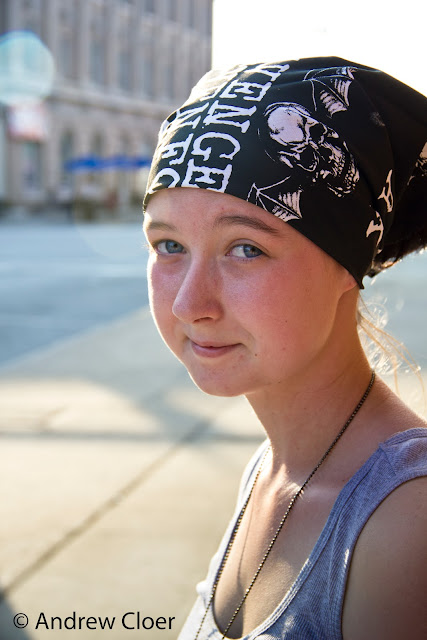 In my Small Format Photography class, we were given an assignment to photograph a stranger and make the portrait all about their eyes. This was my submitted image.
Posted by Andrew Cloer at 9:41 AM 1 comment:

I took this a while ago and really liked it, but I've never posted it anywhere. Let me know what you think. 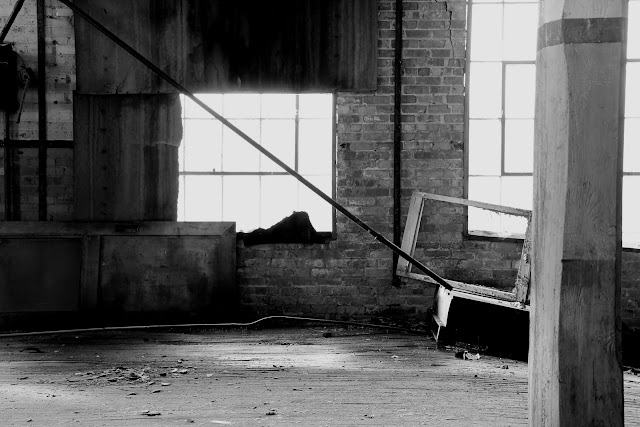 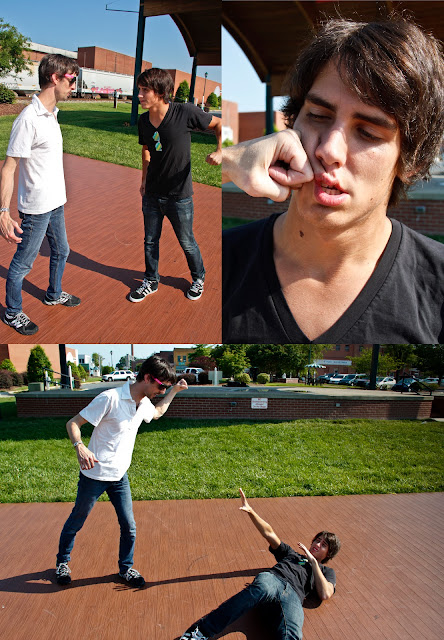 In my intro to digital class we were given an assignment to make a layout with a theme or story that demonstrated the rule of thirds as well as negative space. We had 2 1/2 hours to come up with the idea, shoot, and throw it all on a canvas in photoshop. I wanted to do something that felt kind of like a comic book. I chose to have two other students, Eric Waters and Walker Anderson, fake a fight for my story.
Posted by Andrew Cloer at 3:23 PM 1 comment:


I recently went to see La Dispute, Defeater, Native, and Former Thieves at The Brewery in Raleigh, North Carolina. I managed to get up on a road case right beside the stage to shoot. Here are a few shots from the show. 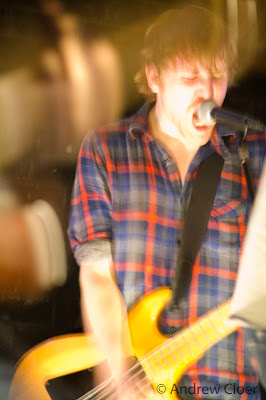 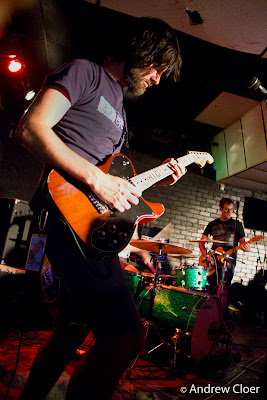 Posted by Andrew Cloer at 8:00 PM No comments:

My name is Andrew Cloer. I am a photo student at Randolph Community College in Asheboro, North Carolina. I am planning on going into the commercial concentration in the fall. I will be regularly posting bits of my personal work as well as assignments that I am doing for my classes.
Posted by Andrew Cloer at 6:53 PM No comments: