Andrew Cloer
Andrew Cloer is a commercial photographer from the Triad Area of North Carolina and a graduate from Randolph Community College. He specializes in music, sports, and lifestyle photography. For all inquires please contact andrewcloer@yahoo.com

I recently began a music project with my lovely girlfriend, Billie. We've been in a long distance relationship out entire college careers so obviously the web played a big part in this. We wrote songs mostly over Skype with demos in GarageBand or Pro Tools (she has Pro Tools because she's fancier than me). When I visited over my winter break we played a show in Florida. So we had a somewhat presentable webpage for the band, I decided to take some band promos of us. The final image is below. 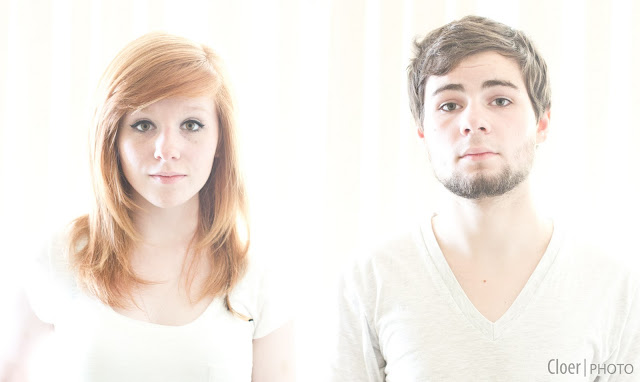 Here are a few extras and bloopers from the shoot: 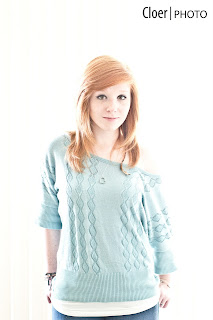 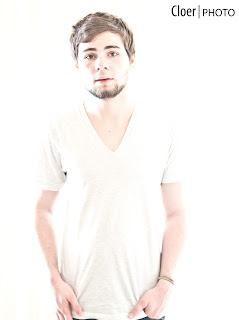 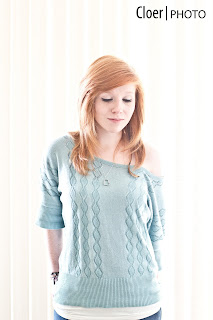